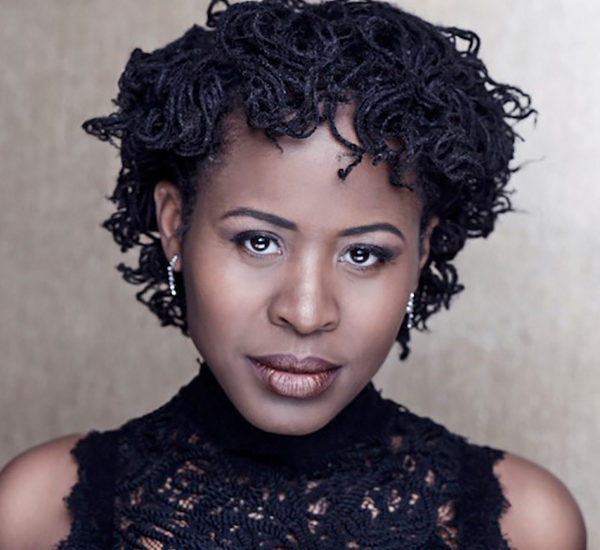 Karen is a singer/songwriter and performer with three recorded albums to date. She has performed in many local events and has opened for groups such as Champion and Grammy Award winner Tye Tribbett. Currently a member of the High Priest Band, Karen has also performed vocals for various Toronto artists. As an actor, Karen performed in musicals like Dandelions in the Wind, Ain’t Misbehavin’, and The Lion King. Her television credits include Walt Disney’s The Music Man, Nickelodeon’s Make it Pop, Beauty and the Beast, Saving Hope, The Strain, Kim’s Convenience and The Baroness Von Sketch Show. She is a working voice over actor whose unique voice can be heard in commercials, audio books and on season 2 of Nick Jr.’s animated series Top Wing as the character ‘Rosie’. A busy mother who is determined to be an example of success for her children, Karen is also the founder of Upright Music/Media Republic, a group of creative visionaries that executes creative ideas, producing music, media and artistic content to promote positive change.