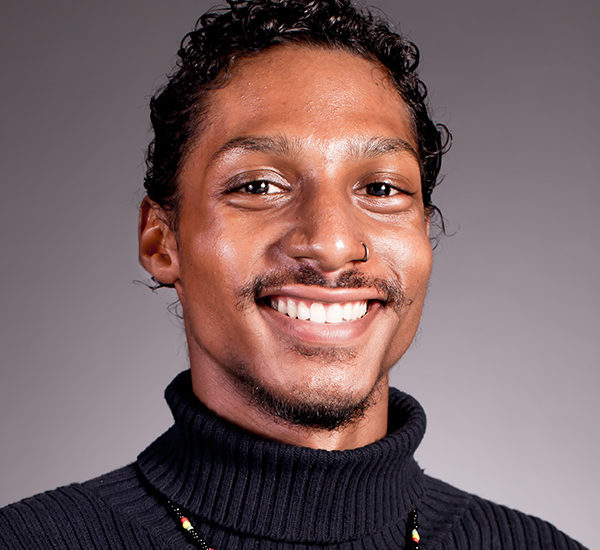 Jahni Boodoo-Nelson, who will be playing the role of ‘Raffi’, is a triple threat performer from Toronto. While at Rosedale Heights School of the Arts, Jahni studied dance, drama and vocals.  In August of 2016, he completed the one-year Commercial Dance Studies program at George Brown College, where he continued his training as a triple threat performer. This is his second go-around as a cast and ensemble member of The Journey, the first being in the fall of 2016.