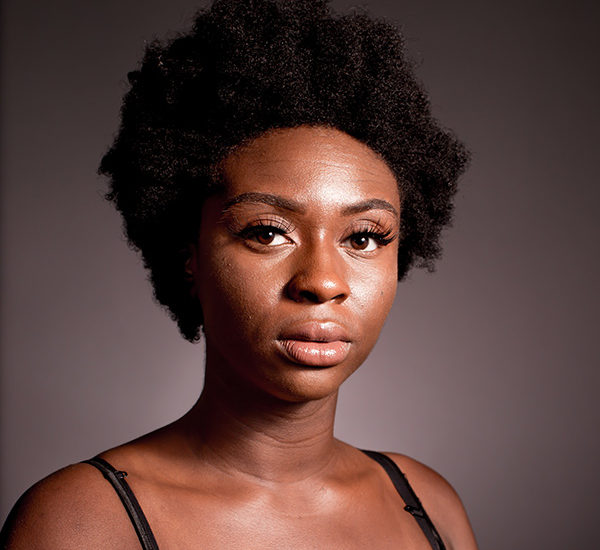 Jael’s entry into the performing arts began at the tender age of three under the tutelage of Toronto Children’s Dance Theatre. A graduate of Rosedale Heights School of the Arts, Jael is a professionally trained dancer who has extended her art discipline to include various styles of singing and now, acting. Her work over the years ranges from film and television to various staged productions such as The Journey since its first presentation in 2013. Jael is pleased to return to The Journey, taking on a principal role. She would like to thank The Journey’s producers for believing in her, her family and her agent, Rhoma Spencer.