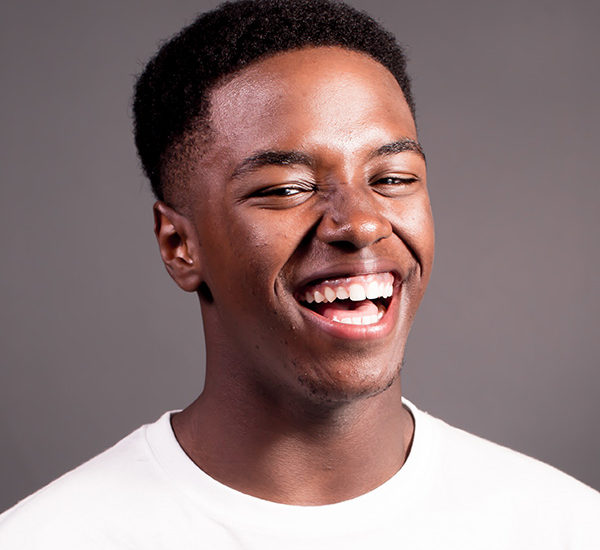 Benjamin Williams is a dancer from Brampton, Ontario. He studied hip hop, jazz, contemporary, ballet, modern, musical theatre, African, house, and dancehall. He is currently a part of The Renegades, a dance collective directed by Xavier Tu, who has competed in the Canadian finals for Hip Hop International, and has recently won ReDefine Dance Competition. His commercial experience includes Family Channel’s Backstage season 2, and music videos such as Belly’s Mumble Rap directed by Karena Evans, and Mr. Vegas’ Dancehall Dab. His stage performances include Zayo, a production by Esie Mensah, Ashes, a production by Shameka Blake, CBC’s Christmas with the Clemons and Makeup Forever’s Baton Rouge Premiere. He has recently been given the opportunity to be in this year’s cast of The Journey, and is excited to be a part of a production with such importance to our city.