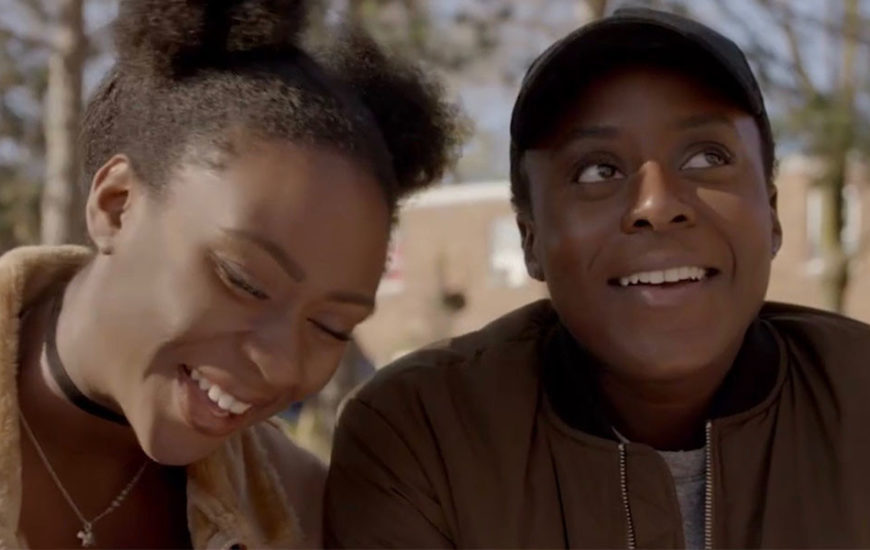 My Piece of the City, a film by local Toronto artist Moze Mossanen, is a documentary that “explores the revitalization of Regent Park through the youth who live there as they navigate the challenges of performing in the musical showcase called ‘The Journey’.” (Source: IMDB.) The film premiered during the Regent Park Film Festival in November 2017 and has screened at TIFF Bell Lightbox in February 2018. It stars many of the long-time cast and crew of The Journey. Critic Melissa Vincent, Globe and Mail, called it “the story of a neighbourhood that’s changing for a new era.”

Read the reviews in the Globe & Mail and POV Magazine.